Having coverage is extremely important in ensuring your health and wellbeing especially during today’s environment. While some states believe that it’s too late to expand Medicaid coverage, it could help those unemployed greatly. Over the last few months, all but 15 states have participated in the expansion of Medicaid. This coverage can help save lives.

Over 4 million people who are currently uninsured would gain coverage from the expansion of Medicaid. In states that have already implemented expansion, those who have lost their jobs, or lost a significant amount of income, will be able to gain coverage. Not only does this expansion aid in today’s crisis, but it also increases access to care, improves financial security, and Medicaid coverage can save lives in a normal circumstance.

States that have not implemented the expansion of Medicaid, always have the option to expand. Once they send in the information regarding the implementation of Medicaid coverage, a state can ask CMS to approve of retroactive coverage. This coverage can allow those who apply for Medicaid to receive coverage up to 3 months prior.

If states submit their expansion plans before June 30, their expansion will be retroactive to April 1, so Medicaid can pay for any medical costs incurred starting on April 1. This also applies to those who do not apply for Medicaid until July. Retroactive coverage also helps the financial stability of health care providers through the reduction of uncompensated care costs.

So, there you have it, Medicaid coverage can save lives, by helping to prevent and treat those who may be unsure if they can afford proper healthcare. At SBMA, we offer competitive Medicare packages for everyone. Learn more about our insurance offerings on our site! Contact us for information regarding your plan, and what you need going forward. 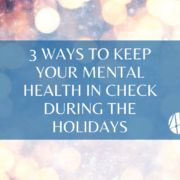 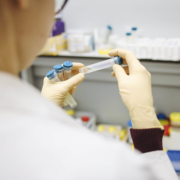 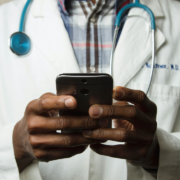 Why is Preventative Care so Important During COVID? 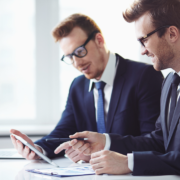 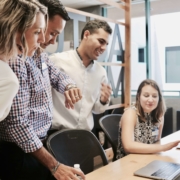 Are You Liable for Shared Responsibility Payments? 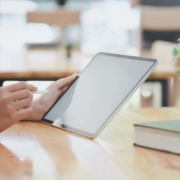 The Pros and Cons of Telemedicine 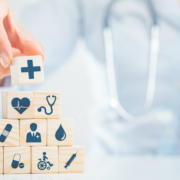 Do I Really Need Health Insurance? 5 Risks of Being Uninsured 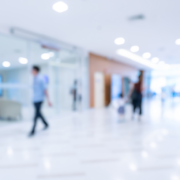 Voluntary Affordable Benefits Plans — why you should use them

No images available at the moment

Unemployment and COVID-19
Scroll to top